Posted at 00:17h in Allgemein by ilembke

With “Analog Asia” Eugen Schott delivers his first release on Dezi-Belle and thus a concept album of a special kind.

Some time ago Eugen travelled through the Far Eastern continent to get to know and love the country and its people. Armed with a portable recording device he documented his journey and captured all kinds of instruments and songs of the local musicians. He packed the recordings and collected impressions into an instrumental album, thus providing an acoustic travel report of his Asia trip.

The record appears next to black on orange marbled vinyl. In addition, a photo booklet with recordings of Eugen and posters is included to provide some visual impressions. 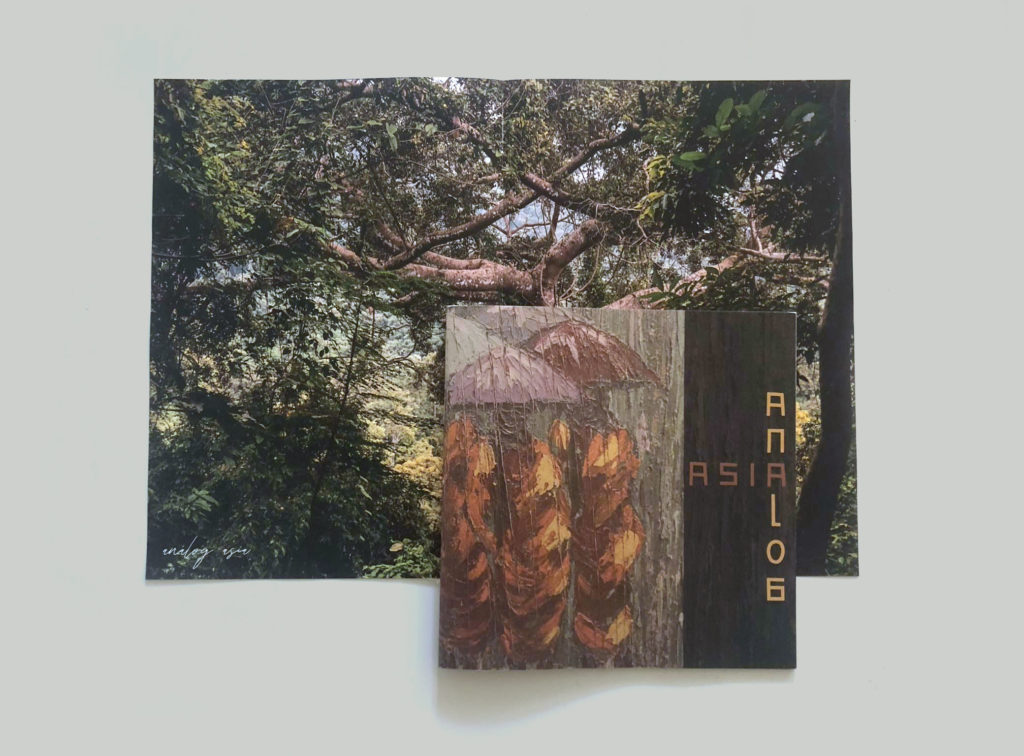