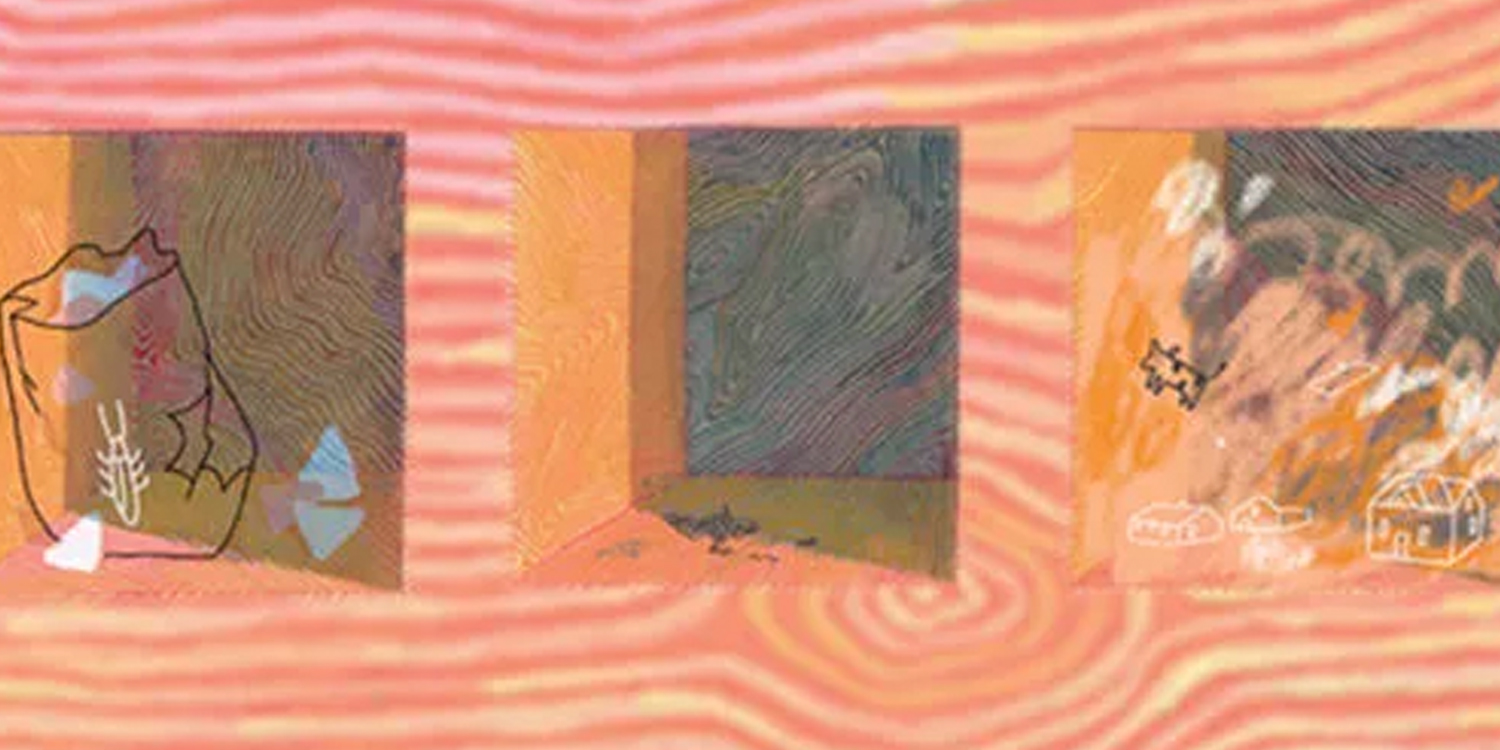 You should know WOX after his fantastic collabo with Baronski. Asbeluxt from his album with Loopacca. Actually both from their contributions to our label samplers or the Raw Suppliers albums. Both are very hardworking and dope as hell and have now joined forces to combine their creativity for a common record.

The project has been titled “dusty bits ‘n’ gritty pieces” and delivers what it promises. On a total of 18 tracks the two deliver finest boombap sound with golden era aesthetics. WOX’s record collection was digged through and potential material was imported into the MPC 1000. Beats were created like on an assembly line and the logical consequence was an album-length project.

The only feature comes from afka (bag season records) from New Orleans. Cuts and scratches come from WOX himself. Mastering is done by Asbeluxt. The fantastic cover comes from Lea Berndorfer and Karla-Jean v. Wissel.

The record will be released on black or puprle marbled vinyl. Preorder starts today.